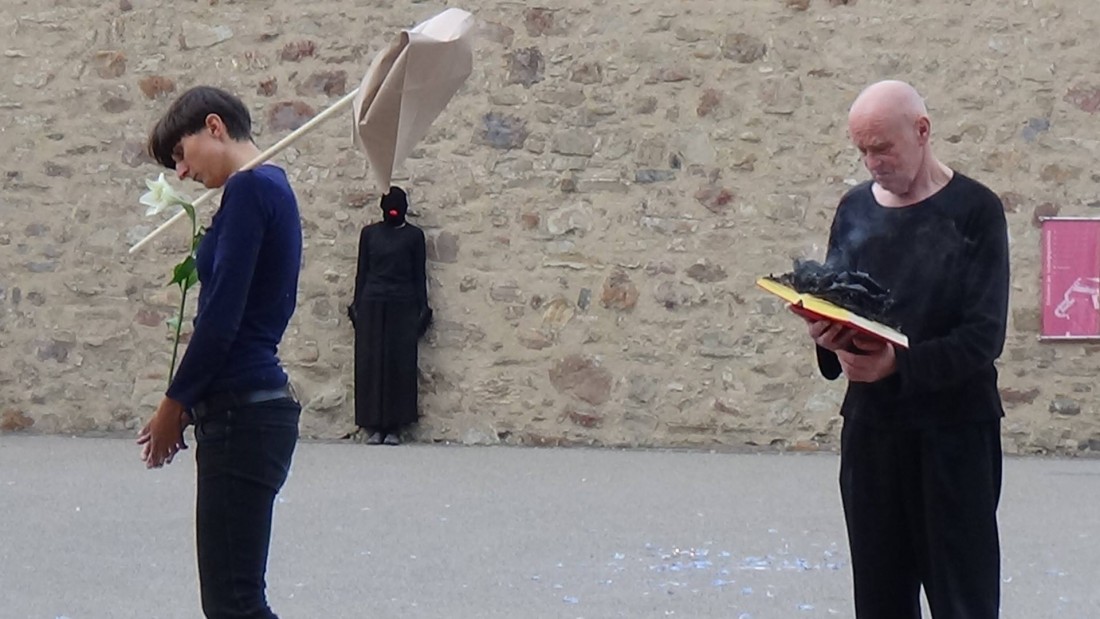 PAErsche in conjunction with artists worldwide presents a Day of Public Actions for Freedom and Democracy
22 September 2017 – September Equinox.

This project developed from the Bbeyond symposium, Being in Public, Encounters, Outside Space and Inner Space, April 2017 and was proposed by Chumpon Apisuk who stated that:“It is the day that all states must recognise and allow actions from the people which are ‘peaceful’ and ‘non-violent’. This day of action can be with or without context, but for the recognition of all people’s rights to share the public space together, in solidarity with each other, in respect of each others rights to share the same public space, as well as the time.”

On the 22 Sept groups from the various international locations will mark this day by making performances in public spaces. Documentation of these performances will initially be shared via Facebook, later through each participant’s website.
Day of Public Action for Freedom and Democracy, is a celebration of the generosity of spirit that artists can bring to life, working in group actions that mark a special time and connectivity through Performance Art. In conjunction with this Day of Public Action, a mail art aspect involving a signed letter by representatives from the various locations will be making its way around the world to have actual signatures applied to it, prior to it being sent to the UN. This letter is a request for the September Equinox to be made an officially recognised ‘Day of Public Action for Freedom and Democracy’.

An important aspect is that this project can only be realised with the very generous input from all the artists concerned, from diverse geographical positions, Northern and Southern hemispheres, Australasia and Oceania, Asia, South Asia,The Middle East, Europe, Arctic Circle, North America, Central America, South America to West Coast Canada.