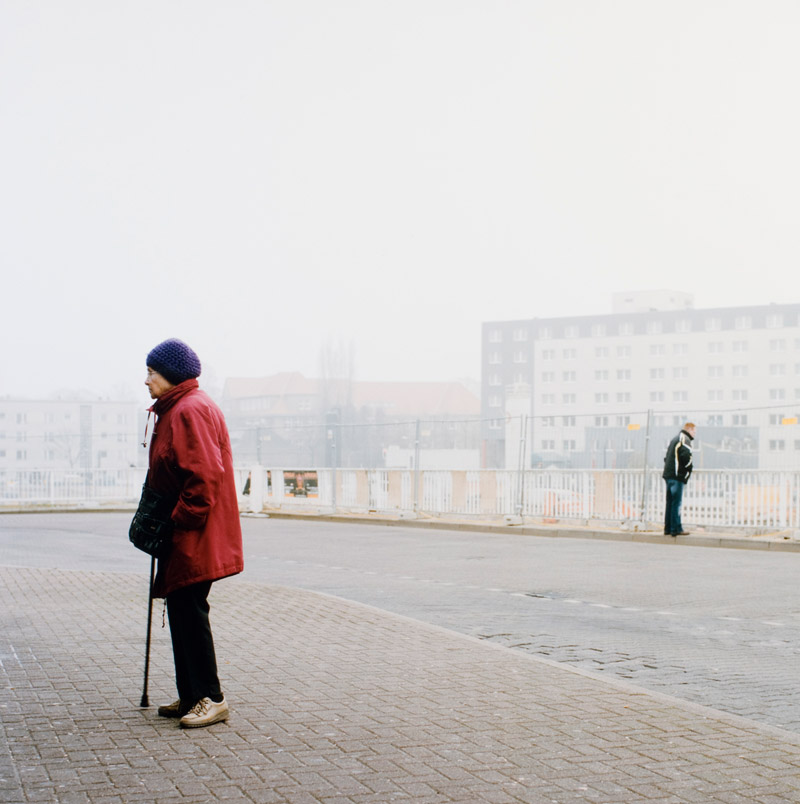 Something lost is the older lady at the bus stop, her red jacket shines in the murky backdrop of hazy Ruhrgebiet Day: The photograph is part of the Series Zob / Berliner Platz by Marita Bull man, the Emscher by the jury of the photo project future has been selected in 2008 – a example of the contrasting and colorful dealing with the structural change in the Emscher Valley. Under the title “Floating Colours” the award-winning works will be until 17 August 2008 an exhibition at the LWL Industrial Museum Zollern, Dortmund presented.

A total of nine photographic series and two concept ideas will be honored this year as part of the photo project Emscher future of Emschergenossenschaft. The award ceremony will take place at the exhibition opening on Sunday 29 June 2008 instead. Photo exhibition on the Emscher future in one of Mario Lombardo, the new artistic director, designed interior design that makes the facet and rich colors of the work program for the first time presents itself. On display are some 100 works, including four by now realized concepts of previous years, and in addition all the excellent work of the past few years in a beamer presentation. 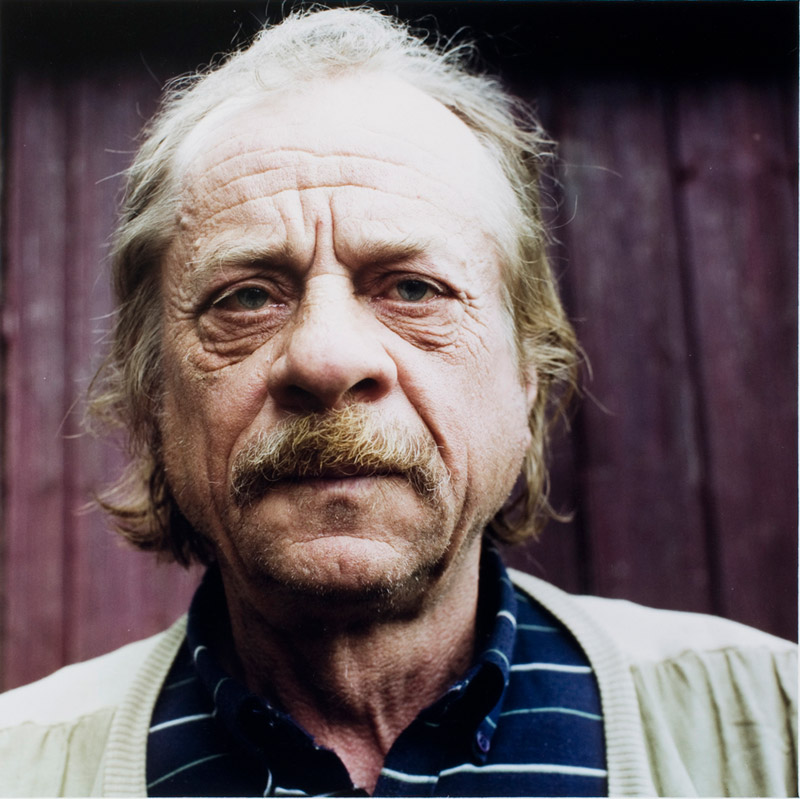 “A glow from the inside out” – this year’s exhibition
. “The aesthetic engagement with the Emschertal shows this year a productive curiosity that is not afraid of the critical dialogue An inspiring, very own view of the Emscher region,” says Dr. Jochen Stemplewski, CEO of Emschergenossenschaft, the winners 2008. “This year’s collection touches me by her charisma, she has been a bit of a glow from within. No external beauty, but a conscious and proud beauty. The tension of the work moves colorfully between a breastfeeding, romanticized and a sovereign, focused presentation, “says Mario Lombardo. 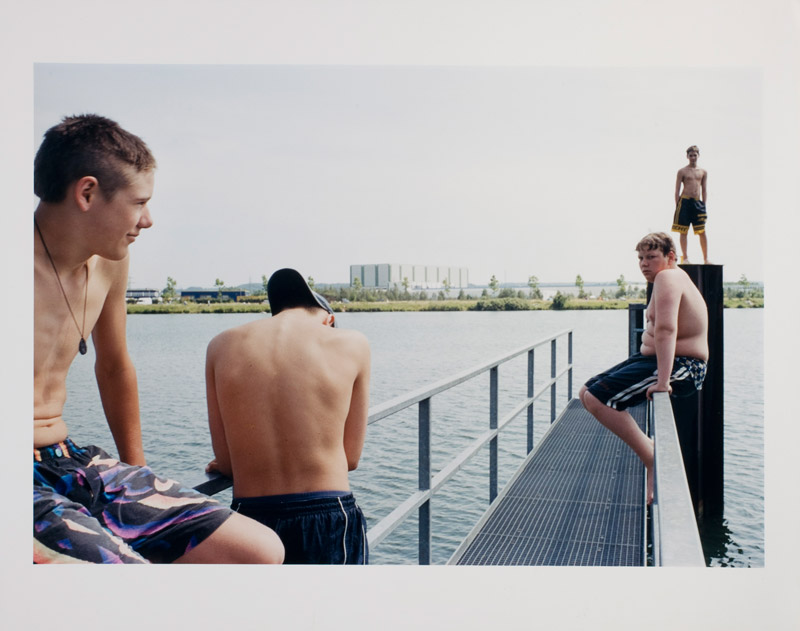 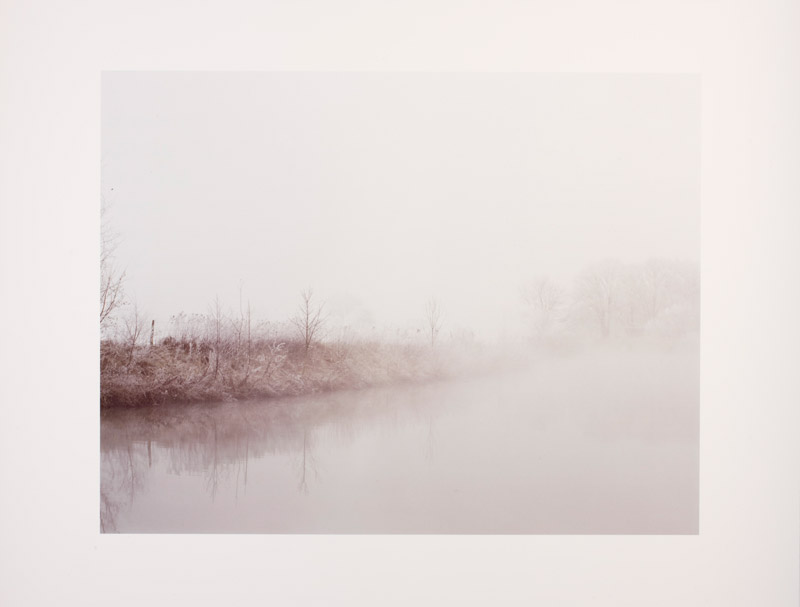 Problem river Emscher as an opportunity
for the third time called the Emschergenossenschaft in June 2007 to participate in the Photo Emscher future. A total of 121 works were received, of which 96 photo series and 25 concepts – with over 50 percent growth a significant increase on last year. It focuses on the redesign of the Emscher that more than a century, less than flow, because functioned as an open sewer in the region between Dortmund and Dinslaken. The project accompanying the photo project provides a unique opportunity for ongoing discussion about the past, present and future of the region.

The conversion of the Emscher launched in 1990, is an example for the renewal capability of the entire region. By Photo Emscher future not only specialists but also residents are instructed to engage in change and to support the discussion of a broad audience: The Photographer as a documentary filmmaker, but also as a commentator and Insurance – weights, developments and changes are due to the eye of the artist are fetched from the secret, the change will be made aesthetic experience and beyond the region, the object of perception.

The confrontation with the unique in Europe restoration process has produced an amazing wealth of images – Mario Lombardo: “The exhibition shows the broad spectrum and the different perspectives of photographic works – creativity, abundance, wealth variation and variation readiness.”