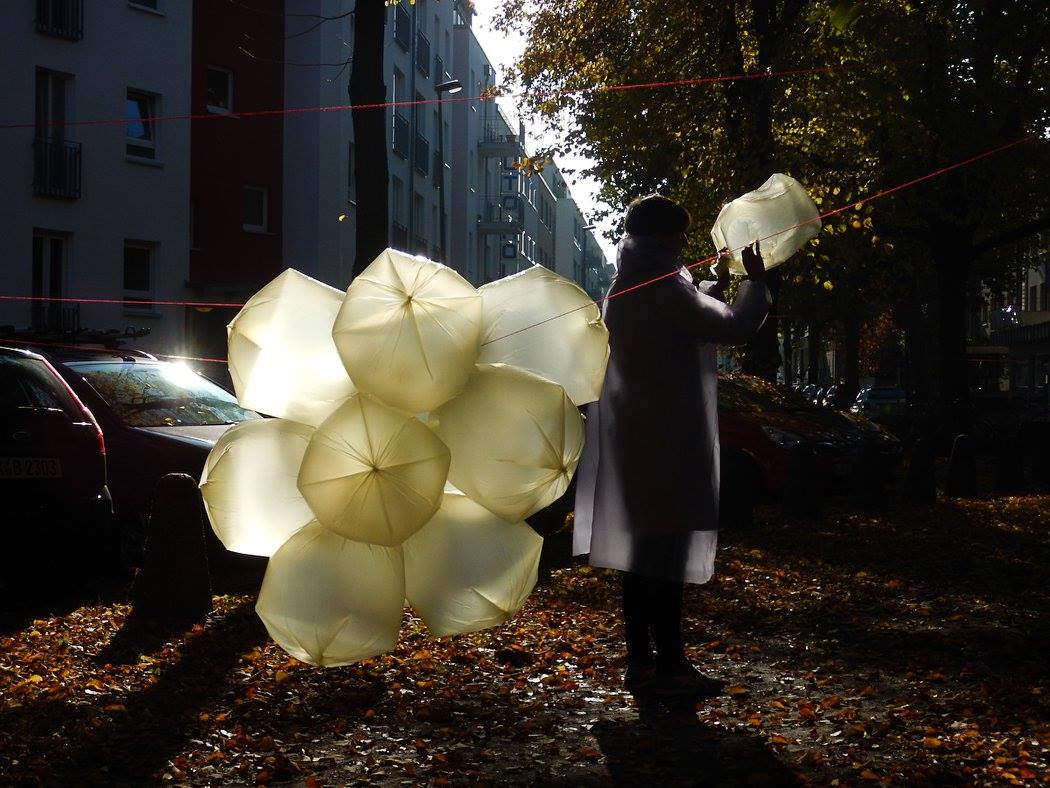 On Saturday 5th November, From 11:00am to 10:00pm, eleven people will perform for eleven hours in Void Gallery, Patrick Street Derry (opposite Tescos and cinema on Strand Rd), Derry, N.Ireland.

The performance artists are from Denmark, Belgium, Germany, Belfast, Derry and Donegal.

The artists will be making individual actions and also collaborating together, using materials, objects, voice, sounds, movement and stillness. Time will be their friend, enabling processes to expand under the microscope of its embrace. Some actions will be playful , others more task directed – though people have been known to whistle while they work. Intuition, memory, perception; response to others and the spectator’s presence will be their guide. Spontaneity, awareness and presence will sustain and support.

Please come along at any time during the performance. All welcome. Admission free. Donations accepted.

Generally in Cumulator group durational performances people begin with their own intuitive initiatives and eventually begin to draw upon each other’s energy and ideas.

There is no over-riding theme. The emphasis is upon spontaneous creativity and presence, responsiveness to the location, circumstances, internal promptings, associations, memories, each other and the audience. Participants are expected to be real; ie. Aiming for authenticity;  and no acting.  People may use any materials they wish, which are practical within the space, providing that these materials can be shared.

Participants may use movement, voice, actions, visual imagery, ritual, sculptural forms, vocal or other sounds etc. for example everyday actions in a performative mode. The form is the overall Cumulator year. Participants are part of a bigger picture.

During each Cumulator performance the artists will be expected to be in performance mode throughout – e.g. someone might be resting in stillness, but still be in the frame, actively aware and observant. Short toilet breaks might occur and people are obviously free to take a drink or nibble something for sustenance; but “out of zone” gaps or social chat will not be anticipated. Although conversation might become part of the process. (And process is a fundamental feature of Cumulator actions). The per formative group energy will be sustained and sustaining; even in the knowledge of the simultaneous engagement of participants in other locations. In long performances, actions and activities pass under the microscope of the mind, hurry vanishes and time is a friend.

There might be a large audience in attendance, a minimal audience or none at all. Although some form of documentation will be hoped for.

James can be contacted at the following email address: jamestheking90@yahoo.com